EARLIER THIS MONTH, it was announced that all plastic packaging – including soft plastics – can now be placed into household recycling bins.

Soft plastics are those which can be squashed or compressed in your hand, and include the film that comes with plastic food trays, bubblewrap, biscuit trays and cereal bags.

“We have noticed people really trying to do the right thing when it comes to recycling,” says Clare.”But if they’re not sure where something goes, they hesitate and maybe opt for the general waste bin.

“This move was to try and capture everything we can that’s recyclable. If something can be recycled and it doesn’t go into a recycling bin, we can’t capture it, and we can’t send it for recycling. So we hope with the inclusion of all plastics that people will be much more confident in placing plastic items in the recycling bin.”

While not all soft plastics or rigid plastics are recyclable, placing them into the recycling bin “gives the materials the best possible chance” to be captured by machinery and recycled if possible, says Clare. A list of items that can be placed in the recycling bin can be found here. 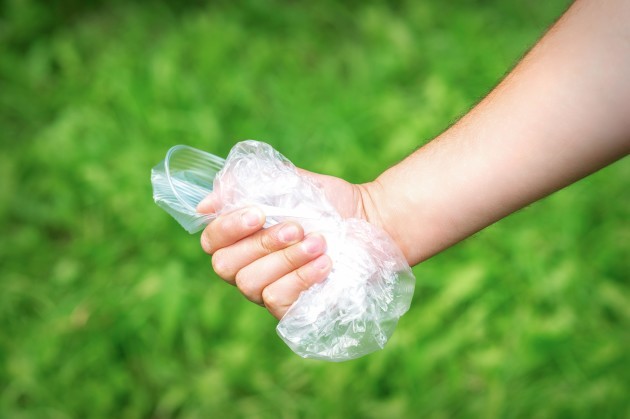 However, before throwing soft or rigid plastics into the recycling bin, you must ensure that they are clean, dry and loose, says Clare.

It’s really, really important that what you put in the recycling bin is clean, dry and loose.

“People working in the recycling facilities have to handle these materials, so it’s not really fair if they have to pull dirty or contaminated materials off a line and it goes in their eyes or it smells putrid because somebody didn’t wash the container.

For those making the effort to put all their recyclables into one bag, meanwhile, the message is: please don’t do that. “We’ve noticed some people do an amazing job with their recycling, but they’ve stuffed it all into one container. For example, they might have a paper bag in the bathroom or kitchen and use that as the recycling bin. But when the paper bag goes in to the recycling bin, the machines only see the paper bag on the outside, they don’t see what’s inside. 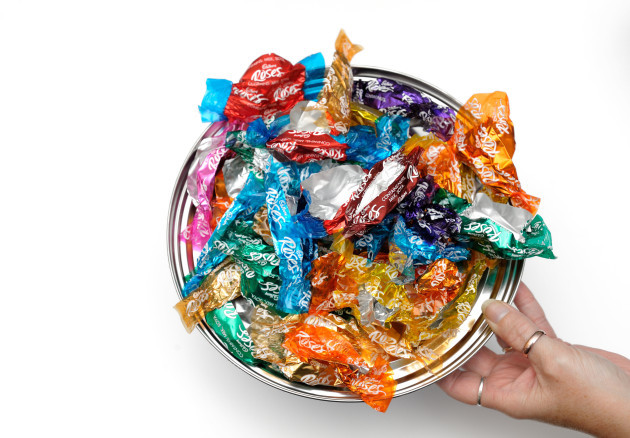 “It’s the same for metal containers, plastic containers, if you’ve got a plastic sweet tray and you’ve stuffed all of your other materials into it, when that goes to the sorting facility, the machines can only see what’s on the outside. So just empty the tub into the bin, or empty the paper bag and then, if you can’t reuse the paper bag, put it on top.

People now understand better about what they can put into the recycling bin and they’re doing a really good job, but how it’s presented is so important.

Tom Gaynor, Operations Manager of Recovery and Recycling at Repak, said: “The move for all plastics to be placed in the recycling bin is a big step in the right direction to help achieve Ireland’s recycling targets.” The target for 2025 is for 50% of plastics to be recycled, with this increasing to 55% by 2030.

“To move towards those targets, we will need to look for plastics in areas that we probably haven’t done before,” he says. “That means making all plastics available for recycling at recovery facilities by, in the first instance, moving that material into the household recycling bin. I think there’s an absolute acceptance in nearly all spheres of this discussion that certain plastics will not be readily recyclable, but this move at least exposes all plastics to the recycling option and gives them the best possible shot.”

While all plastics can now be placed in the recycling bin, Tom says it’s important to remember that this isn’t an opportunity to use more plastic than before. “But when we do use plastic, we need to make the effort to upcycle and reuse it.”

All plastics, including soft plastics, can now be placed in the recycling bin once they are clean, dry and loose. Find the list of what can go in your recycling bin here. Learn to recycle more and better by joining Repak Team Green today.

Read All Plastics Can Now Go In The Recycling Bin Here’s What You Need To Know by TheJournal.ie

Read All Plastics Can Now Go In The Recycling Bin Here’s What You Need To Know by mynewsdesk.com